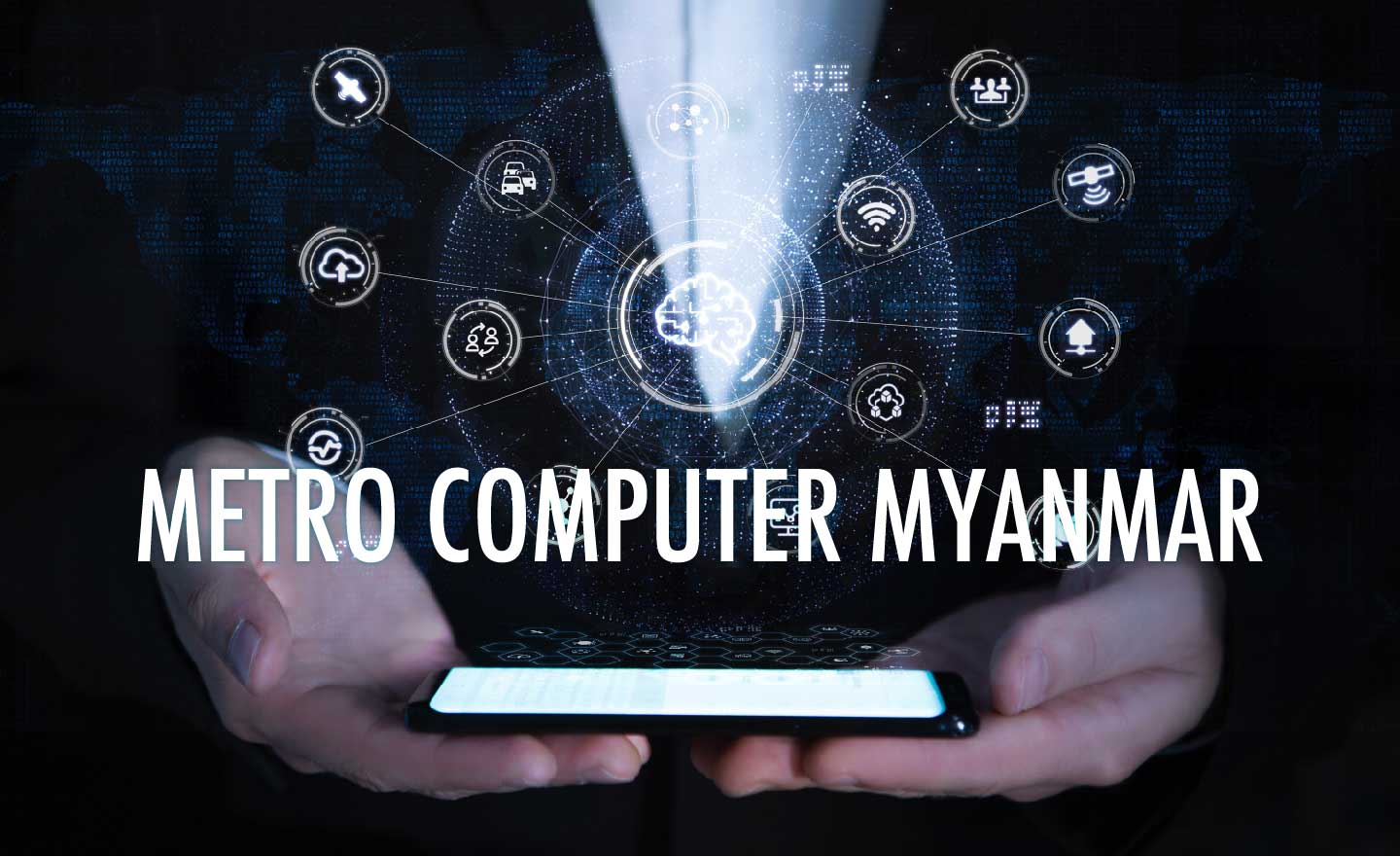 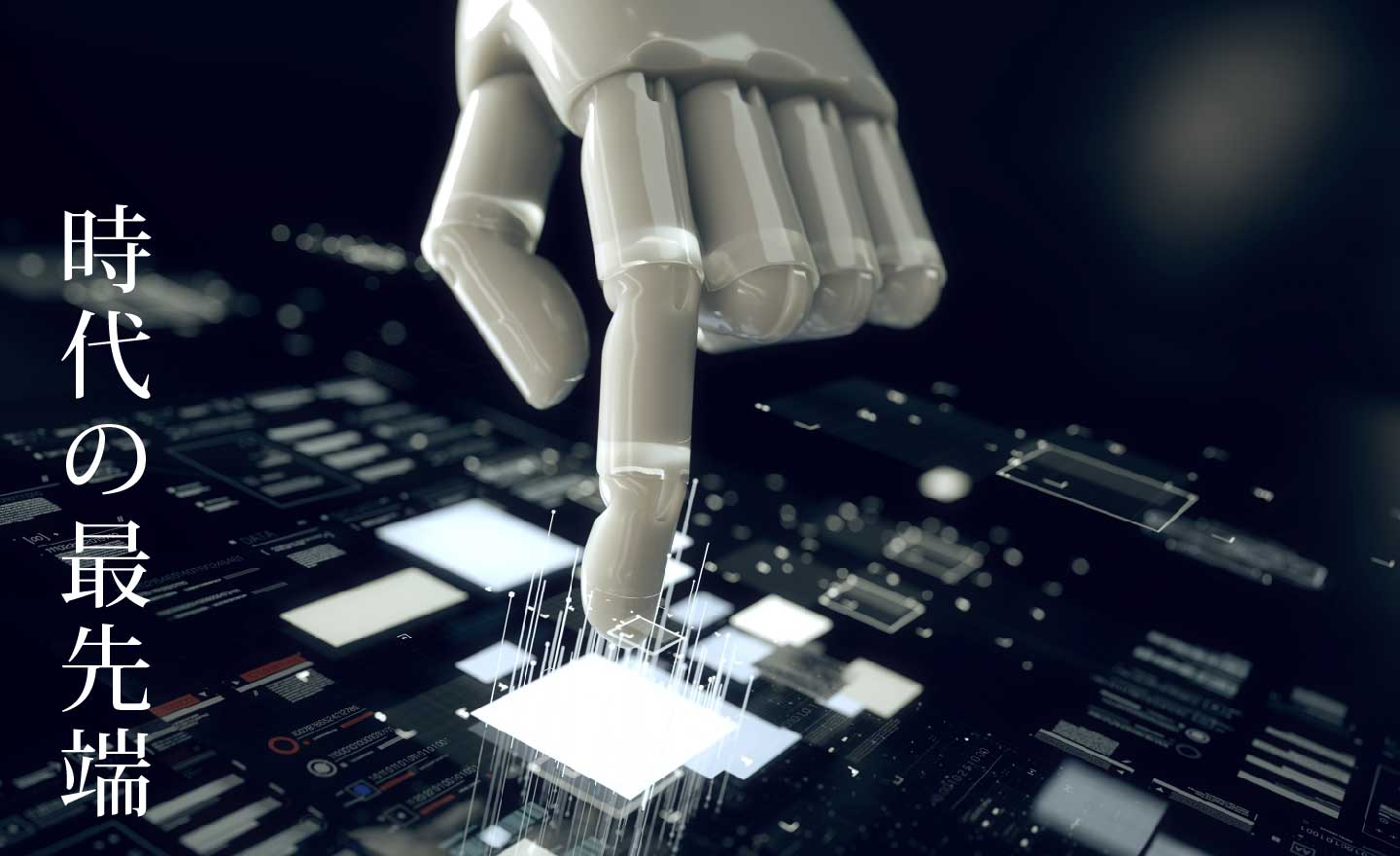 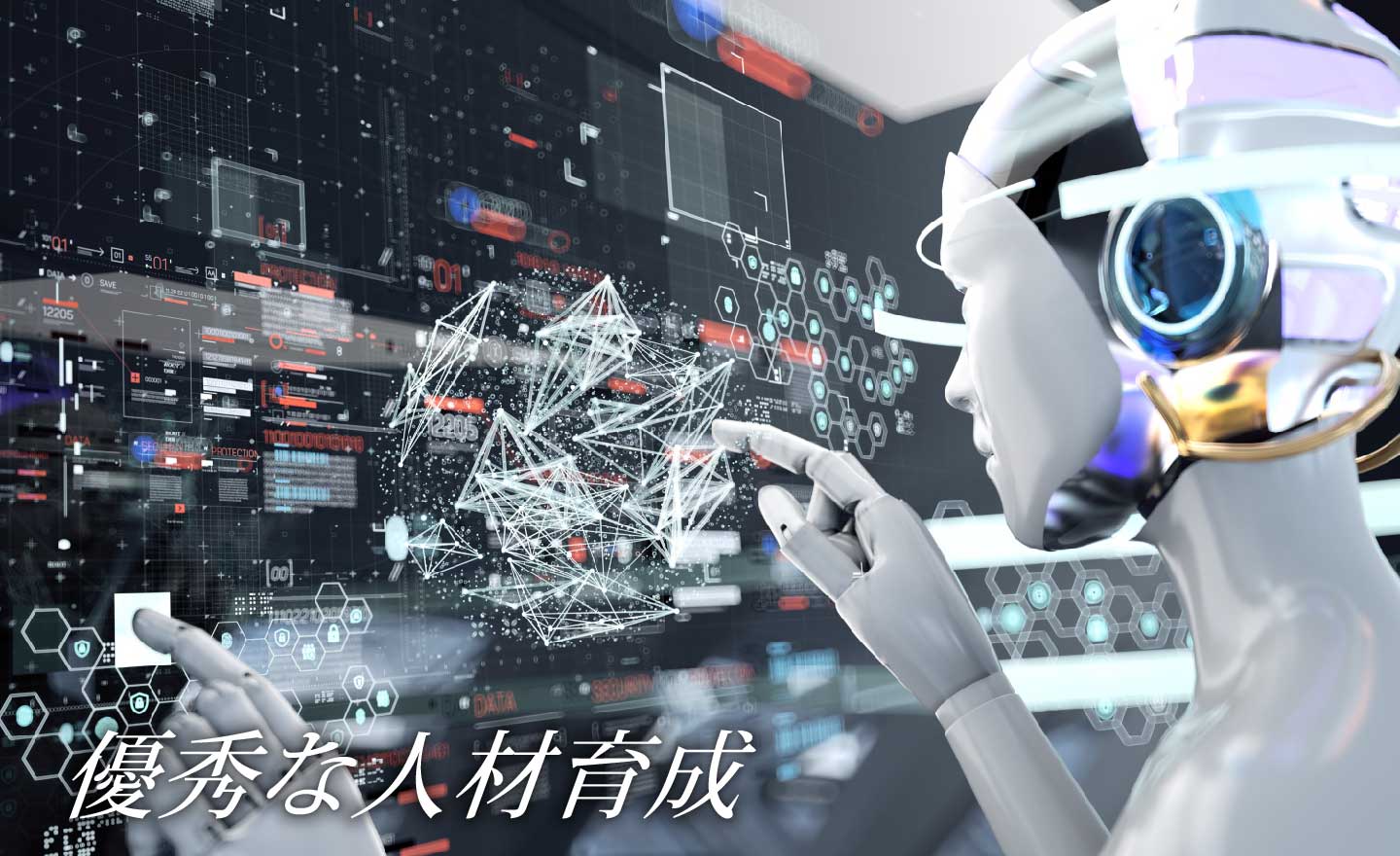 Metro Computer Myanmar is the first company established in Yangon by Metro Group from Japan. Metro Group was founded in 1959 and deals and maintains bookstore software packages.

We also operate Metro IT Business College in Nagasaki, Japan. Furthermore, with recent globalization, Metro Group has opened many overseas branch offices. Local IT engineers and Japan teamed up to work together in cooperation. In Myanmar, Metro Computer Myanmar was established in September 2014.
Our company not only provides IT services such as software development and webpage designing but also aims to teach developmental engineering so that both Japanese and local IT engineers working in Japan and Myanmar can grow together.

Metro Group aims to contribute to the development of Myanmar as a bridge between Japan and Myanmar.

MetroLink is a cloud service for books, stationery and CD stores.

Managing comprehensive merchandise such as books, magazines, cell CDs, stationery, and foreign books all at once.

There is a data center in our development headquarters in Nagasaki.

A service that will respond to your company's calls on behalf of your staff.